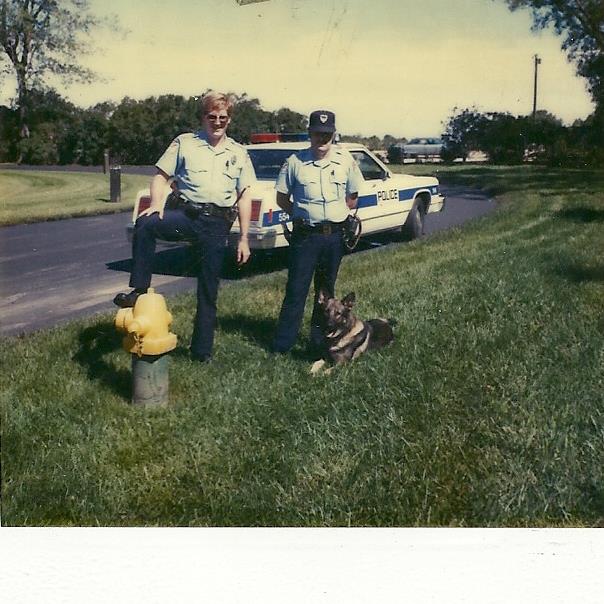 The Mount Pleasant Police Department K-9 unit has a long history dating back to 1986 when now retired Officer Andy Yust had Astor as his partner. Astor dedicated two years of service to our department serving from 1986 through 1988. Our second K-9 officer was named Atos and his handler was Officer Robert Jarosz (ret). Atos proudly served the Mount Pleasant Police Department from 1997 through 2003. In 2006 Officer Swart was paired with K-9 Bones. This teamed served together until early 2015 when Bones was retired. 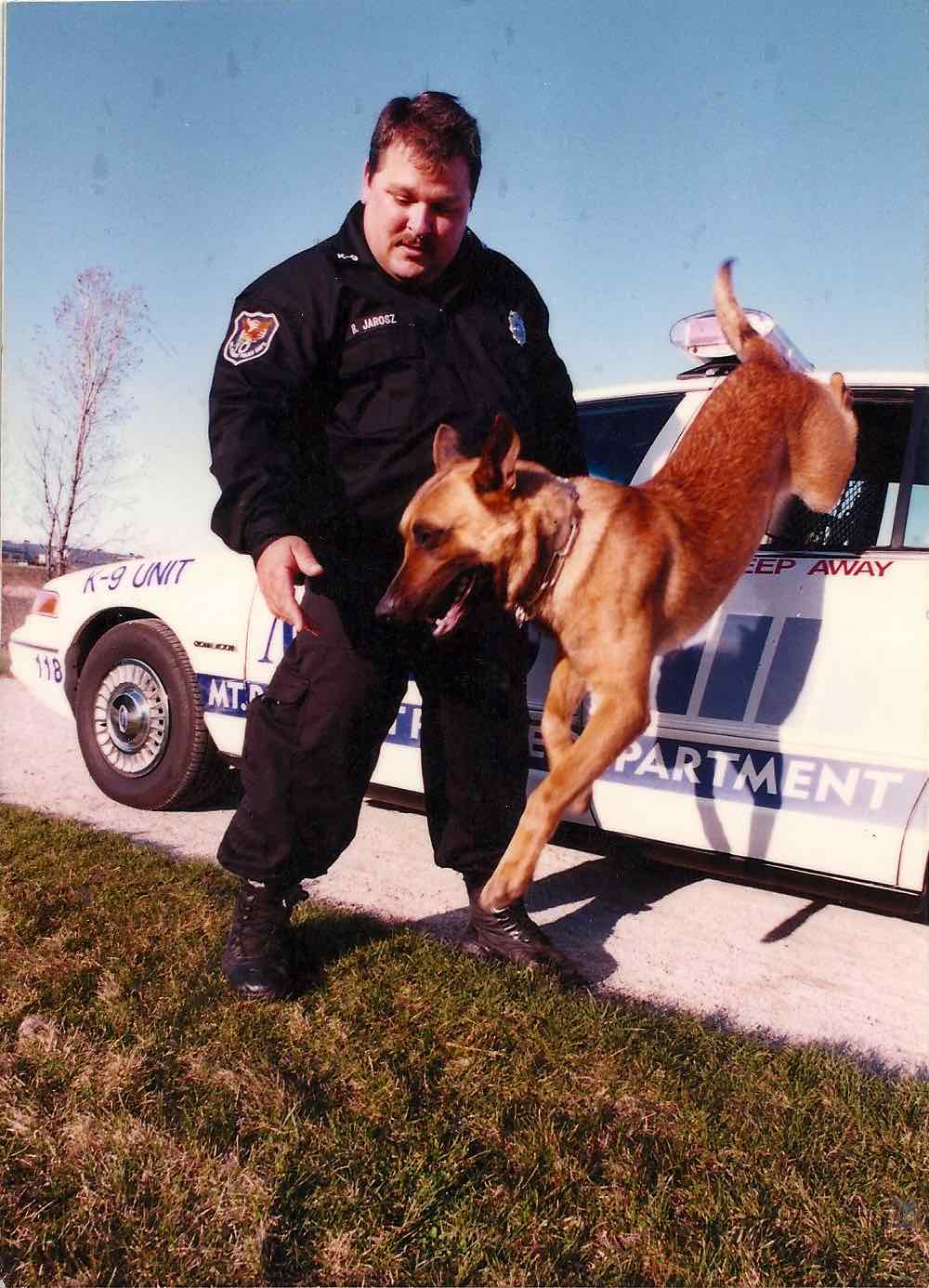 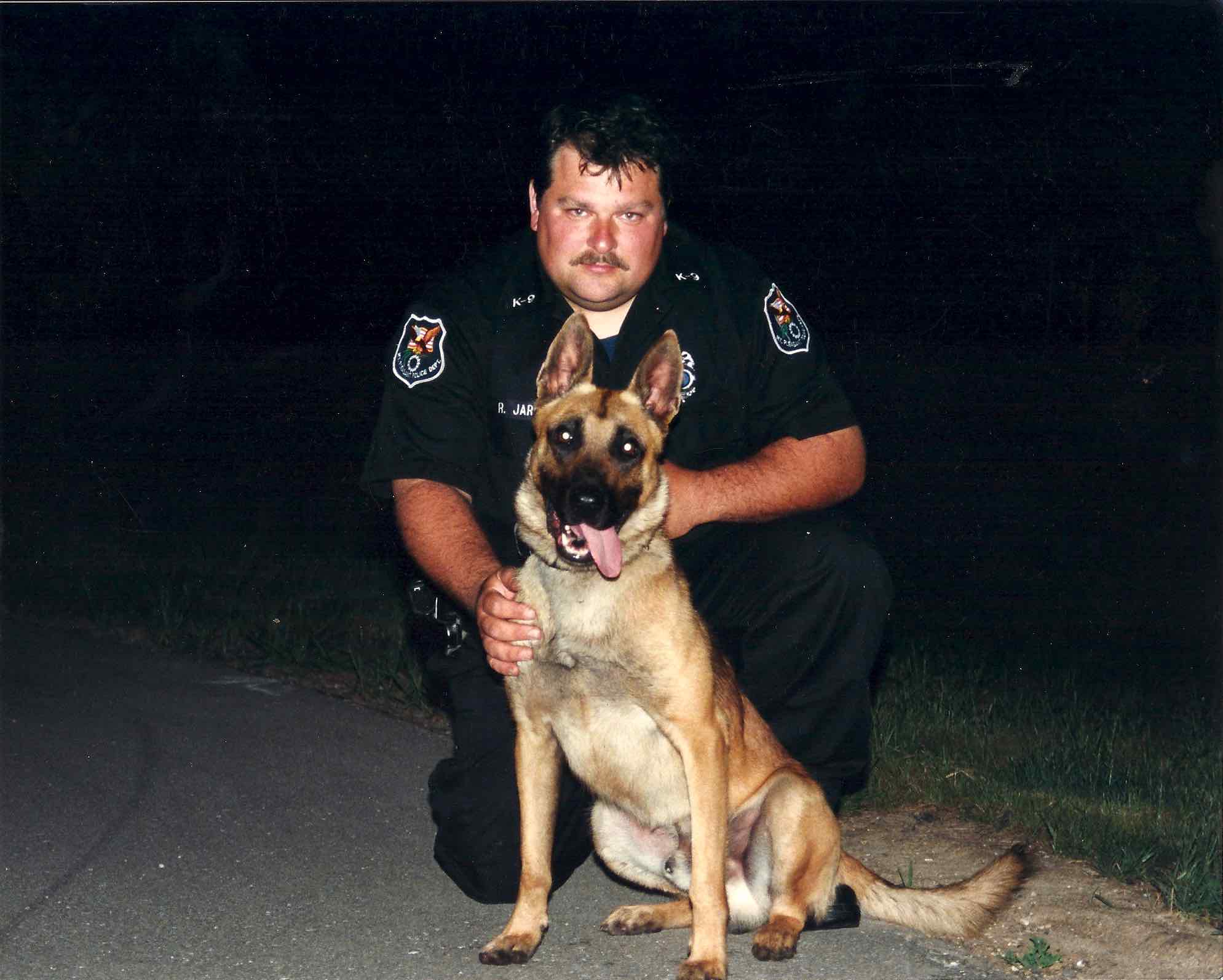 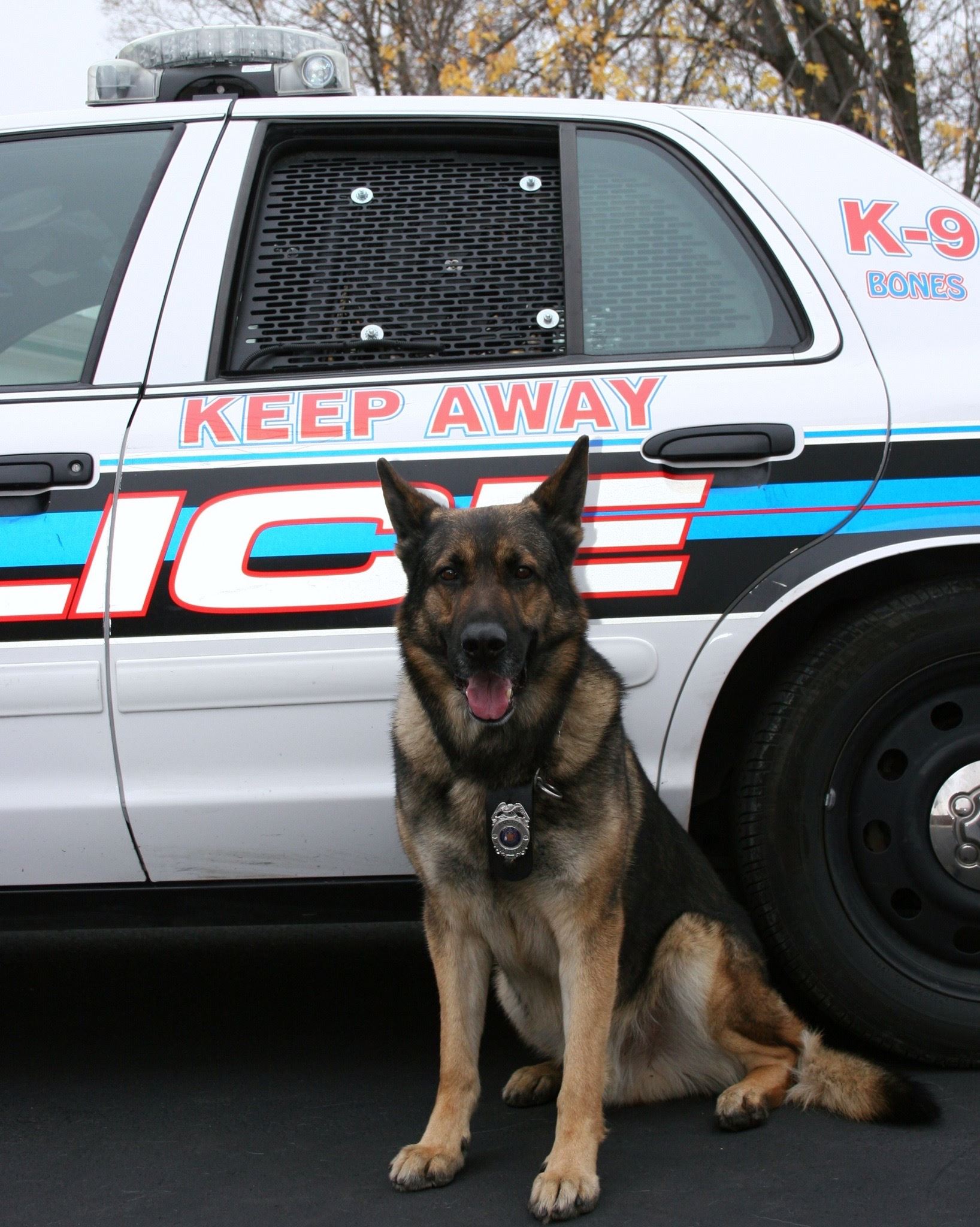 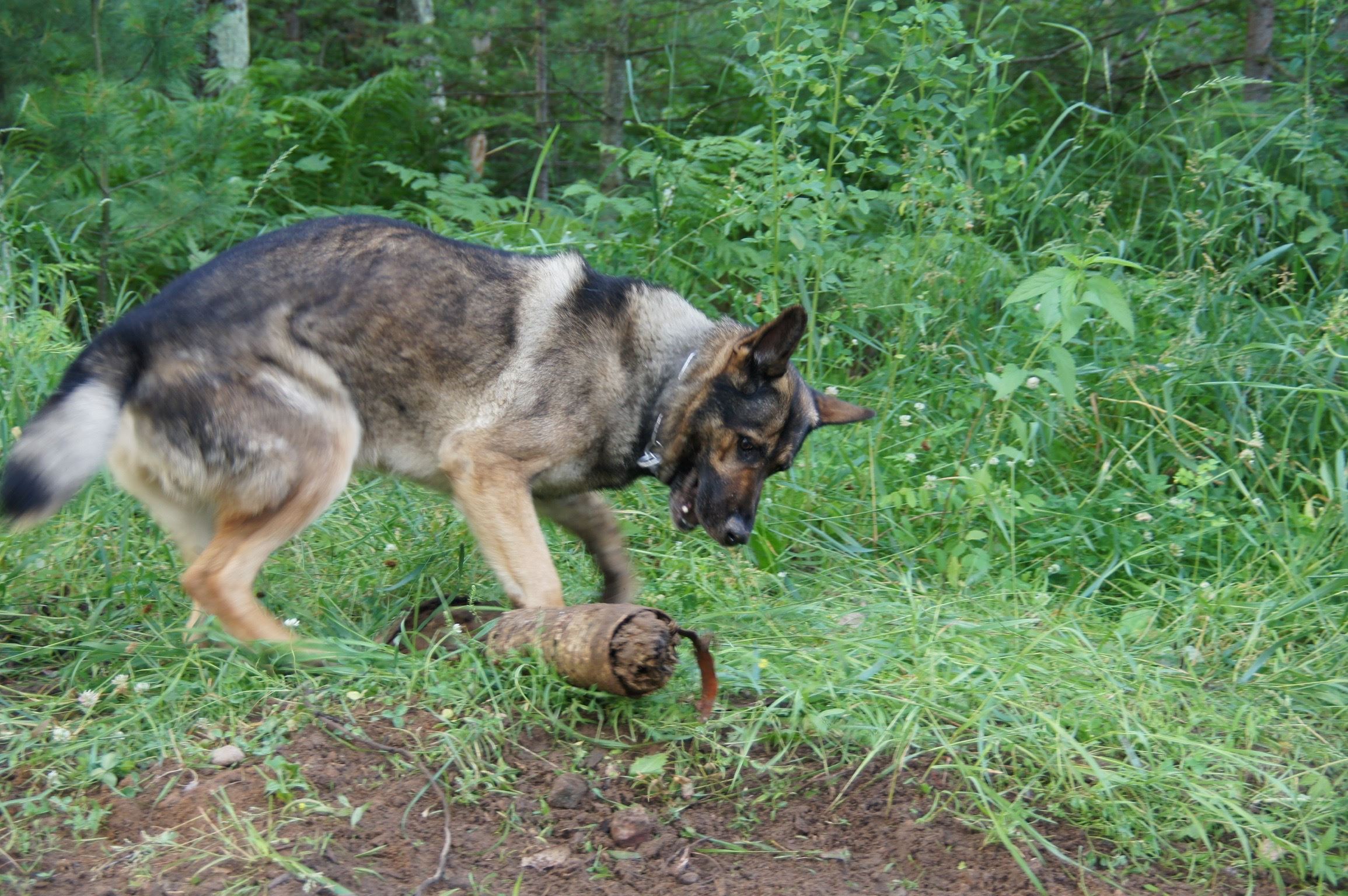